CB Heat Pumps (CB) is a renewable energy firm specialising in the end-to-end offering of low-carbon air source heat pumps. Since it was established in 1999, the firm has installed over 1,000 high-quality, ultra-efficient systems, and works in partnership with EDF Energy – the UK’s biggest generator of zero-carbon electricity.

Despite various headwinds, CB has evolved dramatically over the past three years – growing from a £600,000 to £5.5m turnover organisation. The business attributes a large part of this commercial success to the multiple campaigns managed and strategized by Let’s Run Marketing (LRM) – previously Let’s Run Social..

To attract sign-ups via a Facebook campaign, CB wanted to install 300 of its premium brand systems to properties in Clacton-on-Sea, Colchester, and surrounding areas.

With GHG also permitting homeowners to switch from unreliable installers and agree a new date for fitting, a second opportunity arose to build a high trust campaign for customers receiving a substandard service from their current provider, and have them re-register with CB.

A challenge occured when the rug was pulled from under CB in 2021 – when it was served just three days’ notice that the GHG was drawing to a close. And as a result, the business was forced to tell customers they had hours to apply for a fully funded, low-carbon heating system to upgrade and/or replace their existing boiler – or miss out altogether.

Not only was the messaging far from what the team had intended, but it also risked the brand’s reputation by giving them limited time to deliver such crucial advice. Plus, CB had originally budgeted for a 12-month campaign and stood to lose £15 million in turnover as a result of this change.

Forced to transform an initial 12-month campaign into a 72-hour turnaround project, CB’s media budget started at £10,000, with additional agency fees of £2,000 making the maximum spend £12,000. Delivering two dynamically-served campaigns and a host of additional, ad-hoc creatives, LRS’ services came in well under this budget.

LRS’s immediate plan was to capture as much data as possible to feed directly into CB’s CRM, where an automated process ensured a waterfall approach – from leads generated to sales completed. Creating tight niches within geo-specific areas, LRS ran interest-based, detailed targeting (zero third-party data) to position CB in front of the right target markets for the primary and secondary objectives – with interests including efficient energy use, solar water heating, sustainability, sustainable living, and renewable energy.

Because continuous test and refinement were not possible prior to the campaign launch due to time constraints, tweaks were made throughout the live campaign to communicate with – and actively engage – varied demographics (age/social status, etc.) and suit individual algorithms.

To add to the time pressures, another series of Facebook ads was also briefed late at night, which required LRS to work unsociable hours in a bid to drive more leads and maximise ROI. The team created and rolled out an initial campaign within three hours of receiving the phone call from CB, with the full campaign live and garnering results within eight hours.

The two campaigns achieved a reach of 285,128, with 1,313,343 impressions and 7,021 clicks, generating 305 leads. Significantly exceeding the expected 20% social lead to close lead, LRS achieved an average of 40.7% – which correlated to 124 families receiving sustainable heat and hot water from newly installed boilers.

In 72 hours, LRS transformed £11,228 actual spend into £1,039,258 revenue – which was £709,258 higher than originally anticipated – meeting and exceeding the objectives CB set out in its original brief. Taking home the title of ‘Best Social Media Campaign’ at the 2022 Construction Marketing Awards, it hit the sweet spot of industry professionals too!

“Although incredible, this million-pound result is just one of many commercial successes LRS is responsible for. Without this team, our business wouldn’t be where it is today.

“How quickly and expertly the team has responded to everything thrown its way, is a breath of fresh air. I’ve no doubt that the agency is integral to the growth and development of our business.” 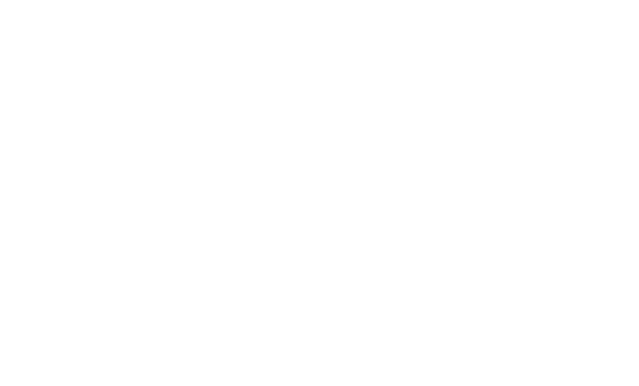 Lets talk about what you need and how a partnership with us will help you to achieve your goals. Arrange a call using the form opposite and we’ll be in touch.